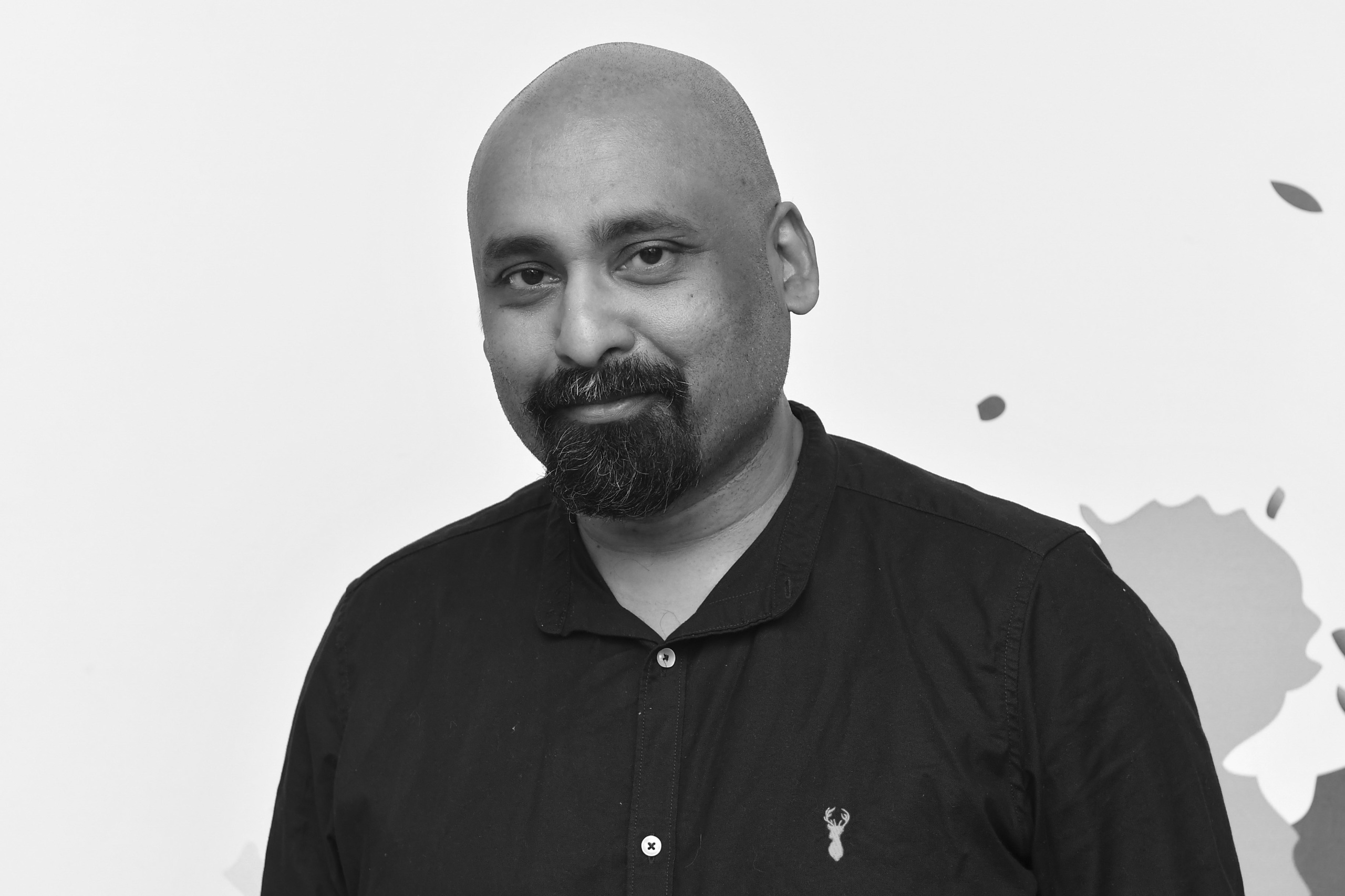 In 1996, a struggling rock musician joined the media intending to earn some side income and ended up spending 23 years at his first job at The Star.  A relative newcomer to Malaysiakini, he’s seen the waist-length hair give way to a barren landscape but is still a rocker at heart.

An unabashed atheist, selective socialist, obsessive science-fiction fan and father of three, he grew up in nine countries spread over four continents and always feels just a little bit out of step with the rest of the marching band.

He has also recorded four albums with his recording project The Stalemate Factor.

A former general treasurer of the National Union of Journalists, he believes in the mission statement that journalism must provide a voice for the voiceless.

Malaysian politics is our bread and butter. From parliament to party AGMs to court cases involving government leaders to factional intrigue, and yes, even sex scandals, Malaysiakini has stamped its mark through its consistent coverage and pursuit of excellence.

Even before I joined Malaysiakini I was aware that most, if not all, employees took to their job with missionary zeal. This work isn’t for the faint of the heart with high pay, short hours and lots of juicy perks.

The history of the pioneering portal shows that we have to prepare for raids, trips to Bukit Aman, legal action and other forms of harassment.

But if there is one motto we must never steer away from – it is to be a voice for the voiceless. Many of us live relatively comfortable lives in urban settings but we know that there is plenty of injustice out there – usually inflicted upon those with little chance to confront it.

That then is our duty. And we must stick to it with passion. To be a voice for the voiceless.

Let it be known that every marginalised indigenous community, every victim of police brutality, every downtrodden migrant worker, every battered spouse, every battling trade union organiser has an unalienable right to be heard.

We will carry out our duties professionally in ensuring the stories are valid and once we have made sure they are, it is incumbent on us to tell the story of the underdog.

Journalism is supposed to be unbiased, but if we fight against racism and for equality, for better access to education and health care, for accountability, for the preservation of the environment and for peace and harmony – I won’t apologise for it.

Telling a story does not ensure justice. It doesn’t make us frontline heroes. And we may not be able to affect change today or tomorrow, but make no mistake about it – our job does make a difference.

And for that very reason, we must make sure that no one who has a story to tell is ever turned away. 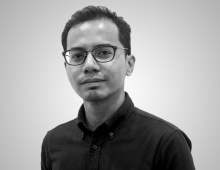 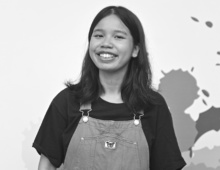 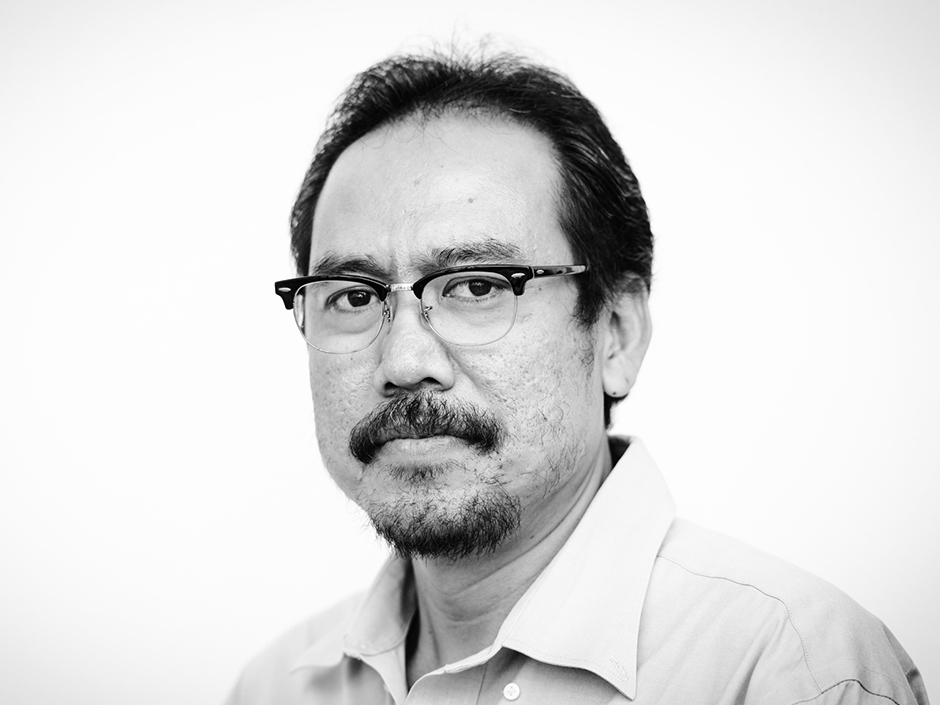