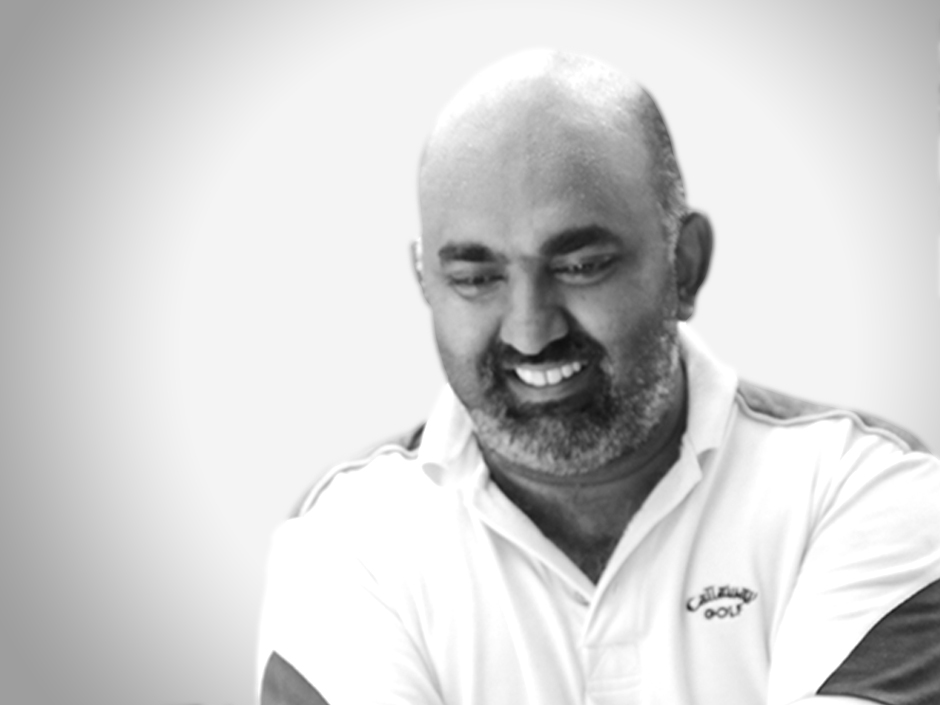 The only way I could contribute was to build a lasting publishing system that would help make news on the Internet more current and real time. We had many challenges, the Internet since then has come along way. The founding years was very exciting and we worked with no boundaries. Kudos to Premesh and Steven for having stuck to the single focus after all these years.

All in all, I made lasting friendships with all my colleagues, although we may not see each ever so often, but you are in my thoughts. Last but not the least, I have utmost respect and admiration for all those who are there now and before, for all their contributions in building Malaysiakini for what it is today. 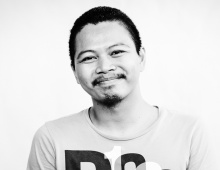 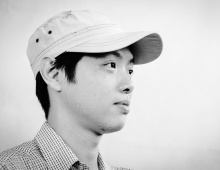 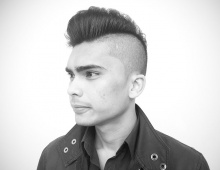