Ee Chia is a spirited individual. She may be tiny but has the biggest heart. She wears her smiles on her sleeves and never fail to bring joy to a room when she walks in. 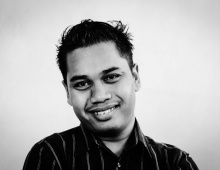 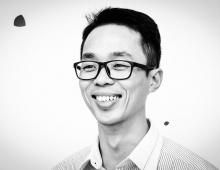 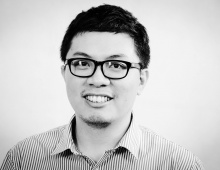