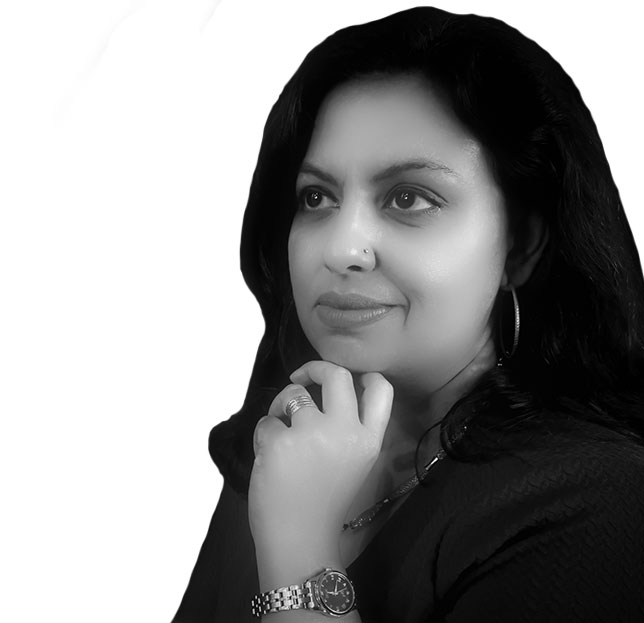 Ajinder was one of the three pioneer journalists who started off with malaysiakini.com on its day of inception in 1999. During her stint, she covered some of the country’s most high profile court trials and human rights issues. She also braved the tear-gassed streets during the reformasi movement for the best stories. Her articles have been picked up and translated into various languages by international organizations such as the United Nations and the South East Asia Press Alliance. She later became a lecturer and Head of the Faculty of Communications at HELP University, teaching public relations and journalism. Ajinder is now back at malaysiakini.com to drive forward the School of Media Studies @kiniacademy through the development of practical and industry-relevant courses. 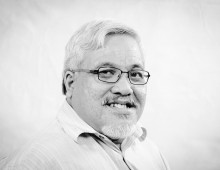 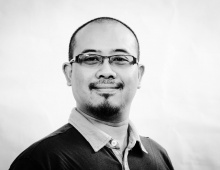 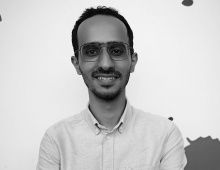 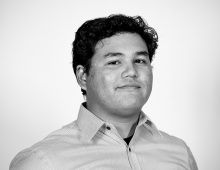