Dec 7, 2015, Singapore – Malaysiakini is proud to share that KiniTV beat 11 other Youtube Channels in Malaysia to vie for the coveted award of Best Youtube Channel at the Influence Asia Awards 2015, the inaugural awards show to honour individual or group achievements in Asia’s social media influence industry.

According to Influence Asia, the top nominees of the Best YouTube Channel 2015 are “video creators with many subscribers per channel, or, creators who have garnered a minimum number of views across 3 videos in the country”. 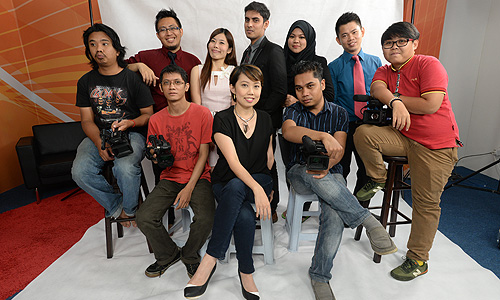 In the Malaysia category, KiniTV was the only News and Current Affairs producer to be nominated, effectively beating 11 top names in the Malaysian entertainment scene such as Namewee, DanKhoo Productions, TheMingThing, and others.

KiniTV joined the ranks of the elite four nominees competing for top spot. They include JinnyboyTV, Maxman TV and The Grim Film.

While JinnyboyTV eventually won the award, KiniTV Head of Content Tham Seen Hau is “definitely honoured” for the nomination.

“This is the result of the hard work of every member in the KiniTV team including those who have left us; they have all contributed to KiniTV,” said Tham.

She said her team is dedicated to bringing independent news in the form of videos to everyone, not only in Malaysia, but outside the country as well.

Tham has been with us for three years.

“Even though we didn’t win (the category), KiniTV is still nonetheless very proud of our achievement, and will continue to strive hard to achieve excellence, and of course, our next big award!”, she added. 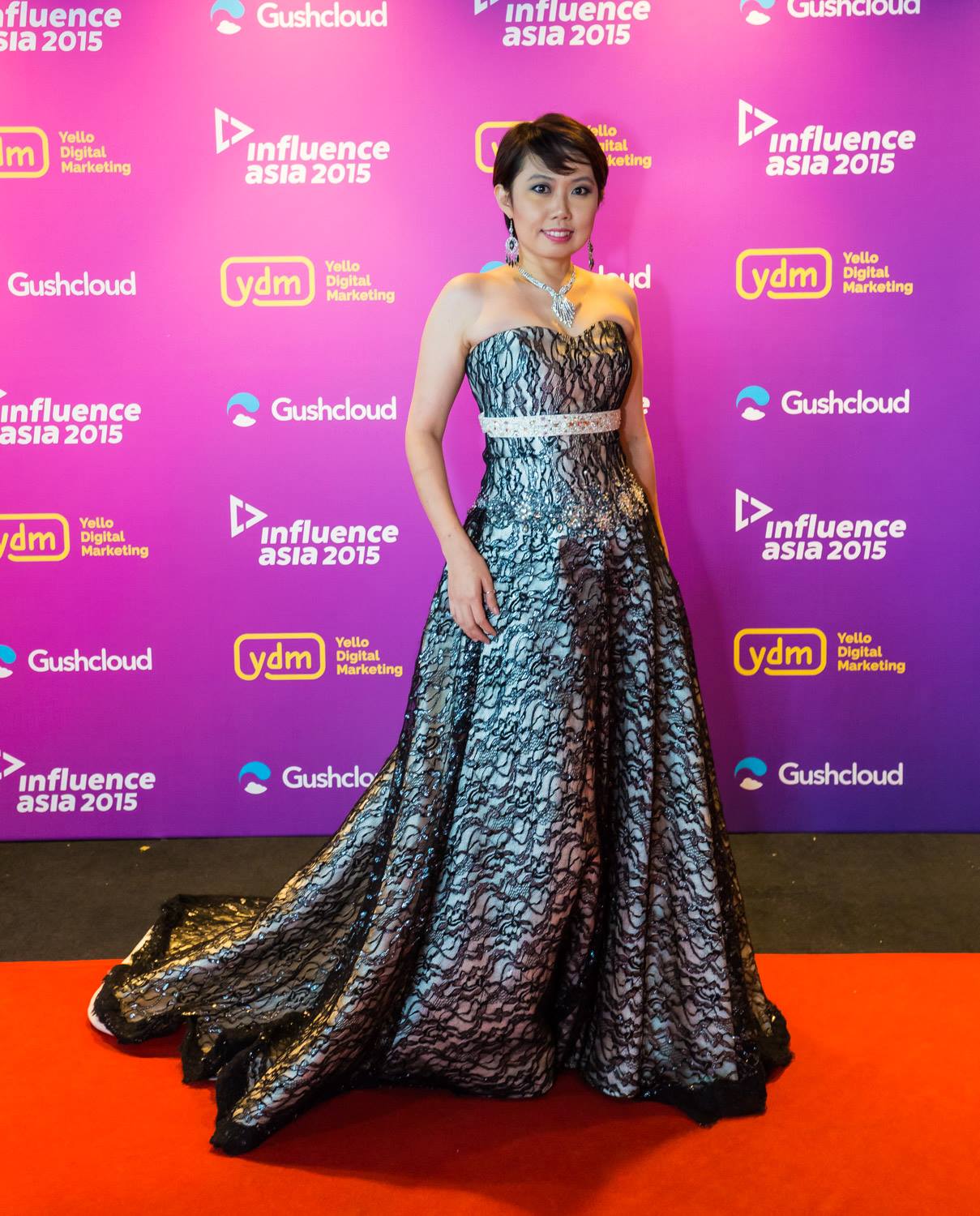 We at Malaysiakini are immensely proud of the achievements of our staff. Congratulations, KiniTV!