On July 1, 40 journalism students from IACT College visited Malaysiakini with the purpose of gaining general exposure and a better understanding of journalism, especially online journalism in Malaysia.

The insightful journey began with the students receiving a tour of the behind-the-scenes of @Kini. The group started with the Innovation Hub located on the top floor of the building.

The Innovation Hub is a place for meetings, briefings, and courses run under Campuskini, a “platform for corporate trainings, skills workshops and more.”

The students then moved on to have a sneak peek at the recording room and even got to have a talk with Prasadh Rao, senior broadcast journalist of Kinitv. 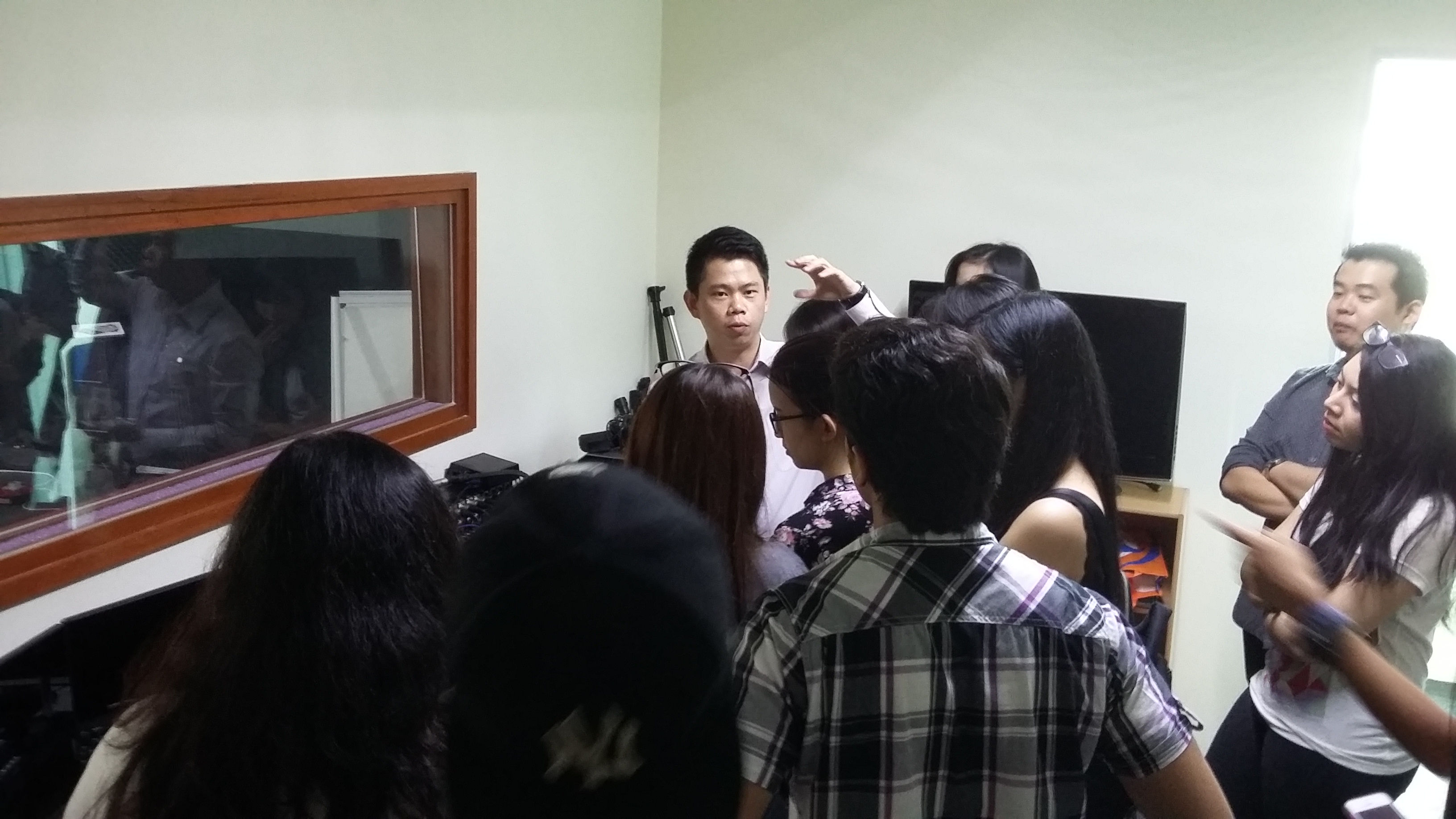 Saving the best for last, the tour’s last stop was at the core of Malaysiakini: the Editorial Department! The young, future journalists were in awe as they saw the staff working the strings of this news company, all the while wondering what impact their writing would have on society one day.

Shortly after, students got the opportunity to listen to editor in chief Steven Gan as he spoke about the barriers of freedom in speech in Malaysia and the breakthroughs Malaysiakini has made in the field of journalism in their efforts to penetrate these barriers. 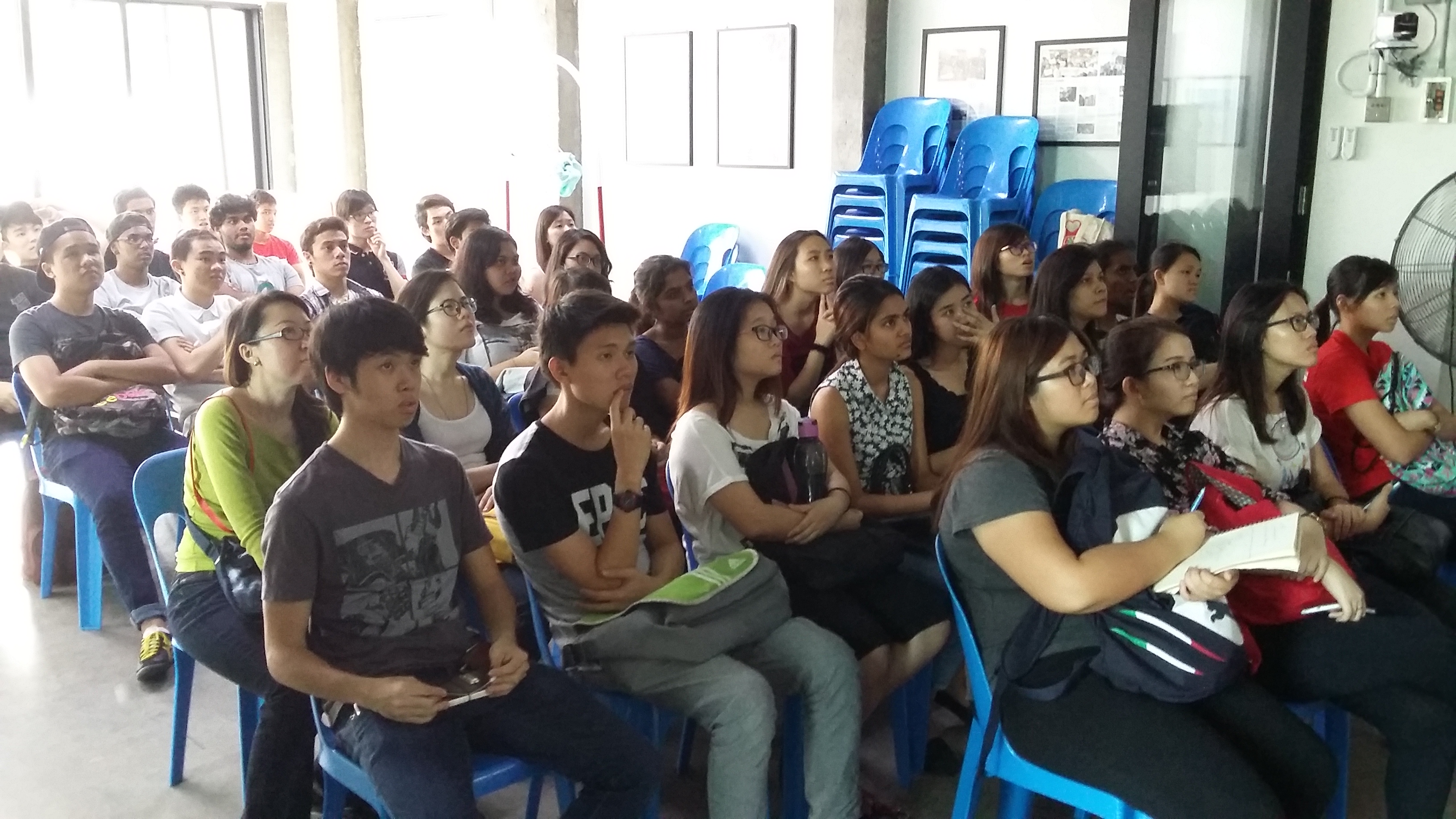 Mr. Gan covered a variety of topics ranging from the formation of Malaysiakini, as well as its mission and vision to some of the conflicts it encountered in the past. Students were engrossed and asked many questions, demonstrating a keen interest to enhance their knowledge.

To get information about what the students thought and felt about their newfound knowledge and Malaysiakini as a whole, I decided to interview someone from the group, a student named Charlotte.

What do you think of Malaysiakini so far?

I think it’s cool because it’s not government linked, and the fact that they actually have to write, which is what I think Malaysiakini is about, in general.

What have you learnt about Malaysiakini?

What do you think about journalism in Malaysia?

It’s bad. It’s not bad in the sense that they don’t know what they’re doing, but the media companies have to follow what the government says, so the journalism doesn’t report what the Malaysian people have to say.

Written by Anushka Shah, an intern at Malaysiakini